We Make Games is a team of young creative professionals and enthusiasts with past careers in multiple major IT and game development companies in Slovakia, with experience from various creative and production-level positions.

Members of our team created games that have been enjoyed by millions of players and made tens of millions of dollars. Now we have decided to do it our own way, work with the best people, create spectacular graphics and build amazing new worlds.

Castle Heroes is an original mix of strategy, builder and collectible game, allowing competition among players. Build a mighty stronghold from which you will embark on daring expeditions, explore a diverse and colourful world and uncover an engaging story. During their travels the players will encounter a wide variety of both heroes and monsters to either bolster the ranks of their mighty legion or to stand against them in dynamic real-time skirmishes. Hardened by countless brawls, players and their champions will hone their abilities to later use their strength and wits in battles against other players. Choose your own adventure and build a unique party of warriors to take on the challenges of the world of Castle Heroes! 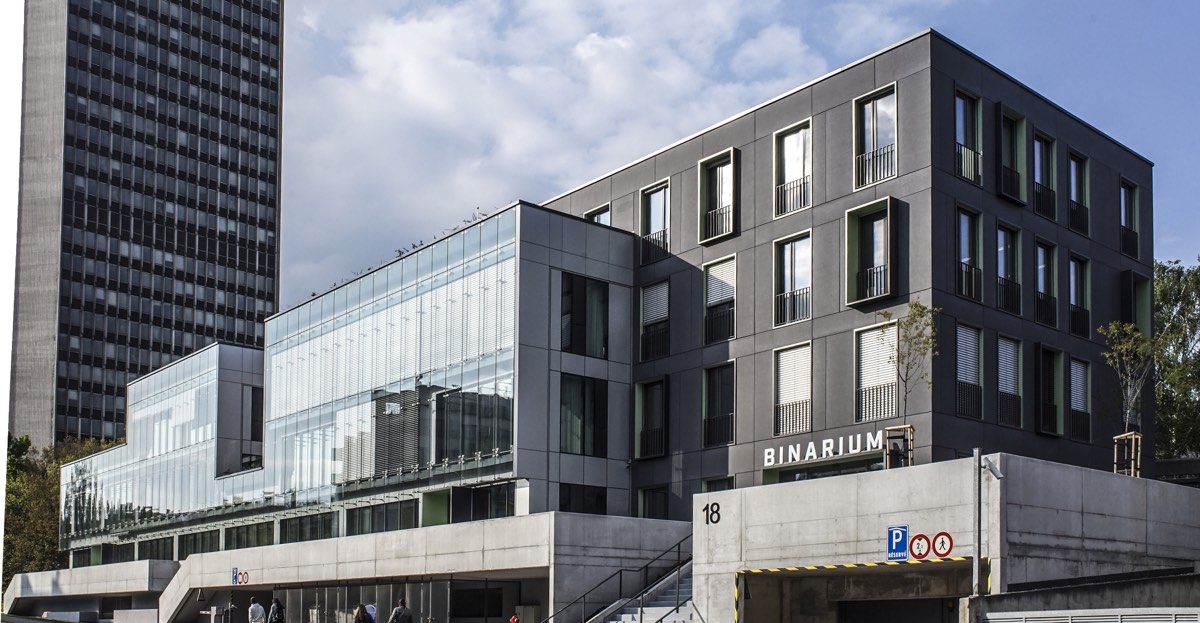 Let us know what we can help you with and we'll get to work right away.